Is glory and achievement something you earn, or something you buy? Is it more right (or more righteous) to ascend to a rank or office on the merits of your actions than on the influence of your connections, or the sway of your bank account? For that matter, which offices are worth earning (or buying) in the first place? 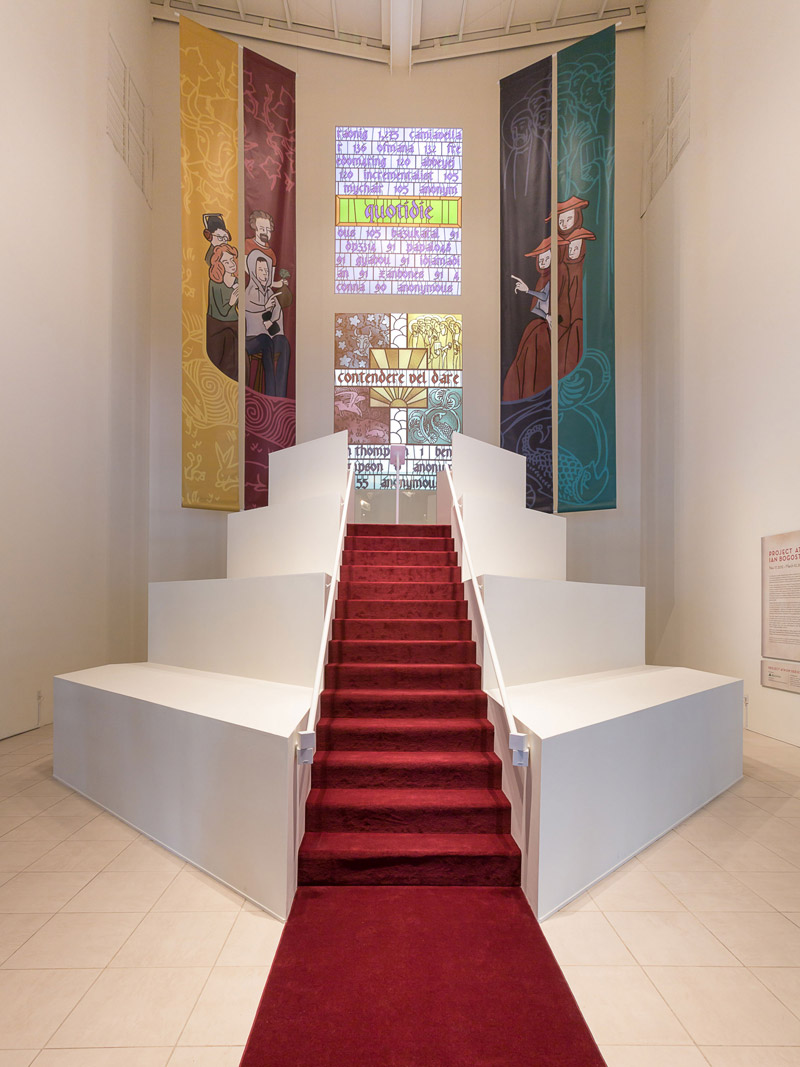 Simony is a medieval church politics-themed game about earning your station among a community. Commissioned by the Museum of Contemporary Art, Jacksonville for its Project Atrium site-specific gallery series, Simony addresses the themes of free-to-play (or pay-to-win) games and the role of belief and religion in a technological, secular world.

Simony is designed after a late-medieval illuminated manuscript, and the game is mostly rendered in Latin. Players can either choose an ordinary game (ludus) for free, or spend favors for a one-game bonus multiplier. Vie for the greatest rank (ordo) by playing a game of memory. At any time, use the gilded center button to complete a sequence automatically—if you have favors enough to spend. Need more? visit the market (mercatus) and pay to stock up. Unless you decide doing so would be degenerate. But then again, if everyone else is doing it, do you have a choice?

Log in to your Game Center account and earn your way to the top of the leaderboards (tabulae ducum). Players of the App Store edition competed with players of the installed version of Simony at MOCA Jacksonville, which ran from November 17, 2012 – March 10, 2013.

Players who encounter Simony installed in the MOCA’s Haskell Atrium will enjoy the full experience—ascending a ten foot dais in the cathedral-like gallery to play the game on a lone, hallowed iPad. In this context, the game’s additional themes become apparent: the relationship between technology and religion in a secular age, and the uncomfortable ambiguity between virtue and vice, merit and acquisition in institutions of all kinds.

But players also have the opportunity to make literal their symbolic experience of buying or earning office. At the end of the exhibition, whoever is currently ranked among the top ten players worldwide—whether through play at the museum installation or in the App Store edition of the game—will form the “Jury of Ten.”

This jury will be invited to enter the inner sanctum of the museum. There, they will choose how to spend the proceeds generated by the game on the museum’s behalf.

There are many possible interpretations of this charge. The jury might decide to commission a new work. Or to acquire one. Or to host an event. Or to distribute the proceeds in a startling and unexpected way. Or something else entirely. They might decide to support more videogame art, or they might conclude that such works are a distraction from more urgent cultural opportunities. What would you do? 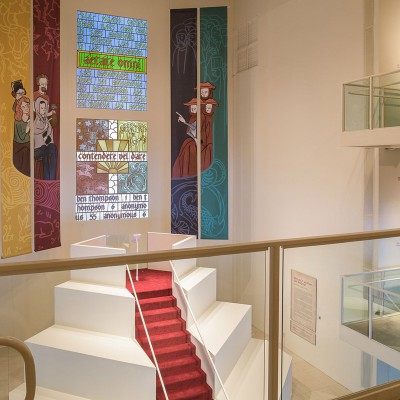 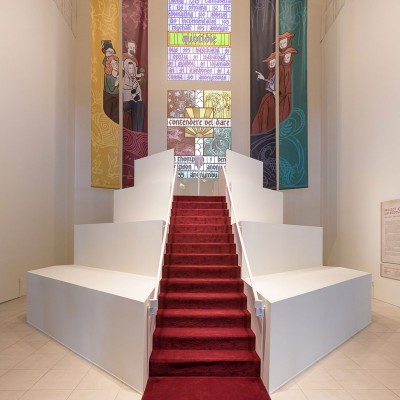 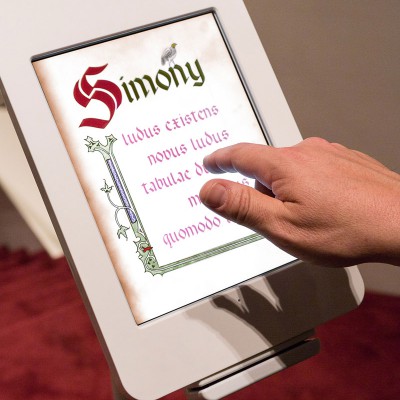 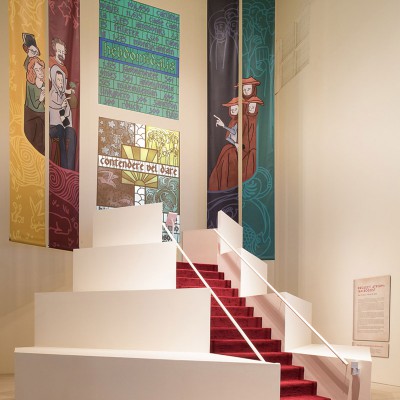 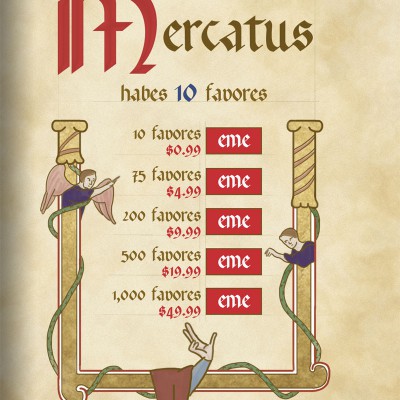 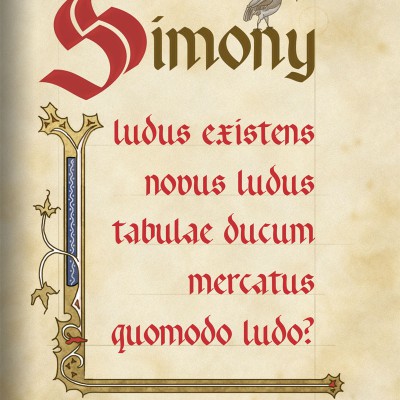 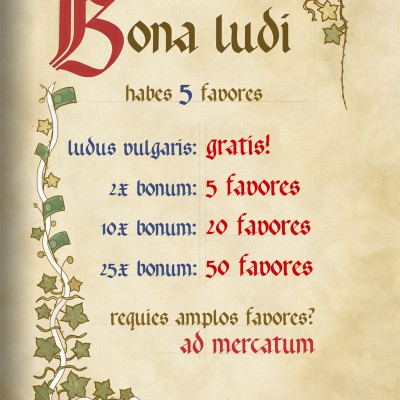 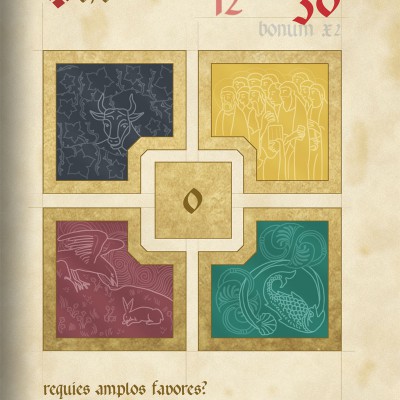 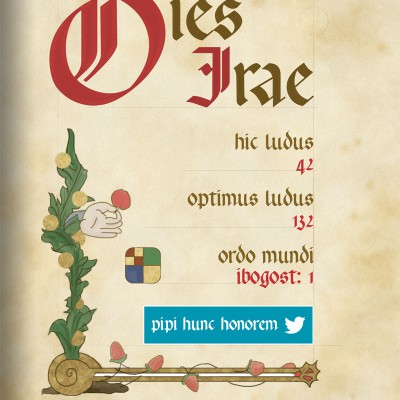 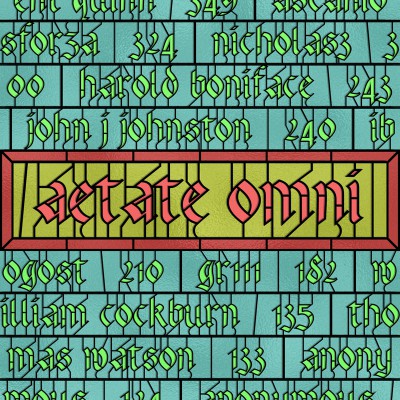