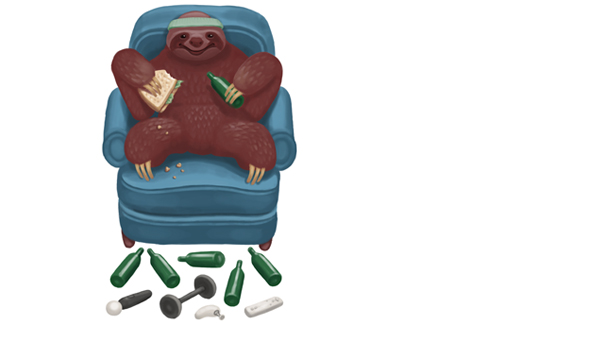 Morning television is the freight train of fitness trends. These breakfast shows introduce families to lightweight takes on current events and fashions. The first morning show aired in 1952, and its audience was primarily stay-at-home mothers. While much has changed, US morning shows such as Today and Sunrise still sell traditionalism, including the latest health trends or fitness gizmos, topics that have traditionally appealed to women.

A decade ago, breakfast shows started to advocate videogames rather than decry their villainy. In 2002, the home console version of Dance Dance Revolution (DDR) made an appearance on Today. Then in early 2004, high-end DDR mat manufacturer RedOctane started promoting the story of Tanya Jessen, a Seattle woman who had lost 95 pounds playing DDR – “through nearly zero change in diet”. By the end of that year, DDR was a morning show regular. Good Morning America featured it among Toys To Get Kids Off The Couch. Today interviewed Jessen and other extreme DDR dieters.

Read this column at Edge Online