Ian Bogost
The lively "rant" panel has become a tradition at the Game Developers Conference. In it, Eric Zimmerman and Jason Della Rocca invite a group of developers to rant, grouse, and complain about a current trend in the industry. This year I was invited to participate. The trend was "social gaming," and the session was titled "No Freakin' Respect! Social Game Developers Rant Back." My fellow ranters were Brenda Brathwaite, Brian Reynolds, Steve Meretzky, Scott Jon Siegel, and Trip Hawkins. Given that I'm only a social game developer by virtue of having been ranting about them all year, it was clear that my contribution would have to follow suit. I titled it "Shit Crayons." The full text of my talk as delivered on March 3, 2011 appears below, along with select visuals from my slides.

Last year I made a game about Facebook games, called Cow Clicker. You get a cow. You can click on it. In six hours, you can click it again. 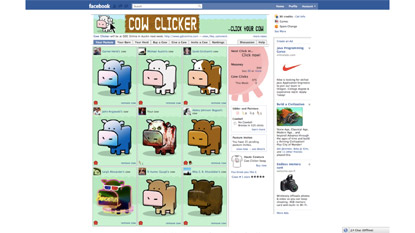 Among the many retorts to Cow Clicker‘s characterization of social games, a common one is about creativity. Players of these games, the argument goes, exercise imagination and creativity far beyond what my stupid game ever could allow.

Given the incontrovertible expertise of Farmville for Dummies author Kyle Orland, I shall single out his version of this objection as example:

Most people don’t play Farmville just to mindlessly collect coins. They play so they can build a farm to their exact specifications–a barn over here, a chicken coop over there, a hay bale picture of Mario over there. They play these social games to escape their dreary work-a-day lives and spend some time constructing simple worlds from scratch, and to share those worlds with like-minded friends.

Cow Clicker offers none of these creative opportunities. All it offers is a static picture of a cow. I think this difference is key to understanding the popularity of social gaming. Cow Clicker captures the heart of many social games, but not the soul. It mimics the gameplay responsibilities without bothering to copy the social and aesthetic rewards that truly drive most social game players.

But he’s wrong. It’s true not just of “real” games like Farmville. Even the most idiotic of social games are apparently capable of the sort of creativity Orland has in mind. 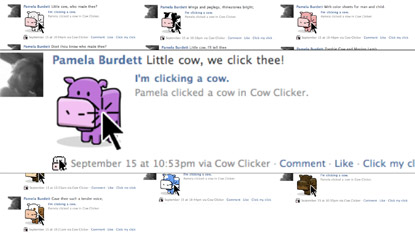 We find it in the cow clicker who composed a bovine version of William Blake’s “The Lamb” over the course of dozens of feed posts. 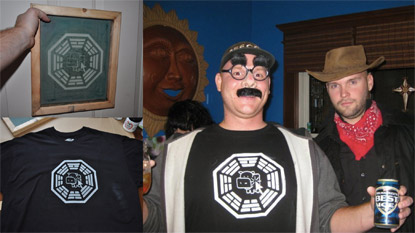 And in the cow clicker who silkscreened this Dharma Initiative Clicking Station t-shirt. 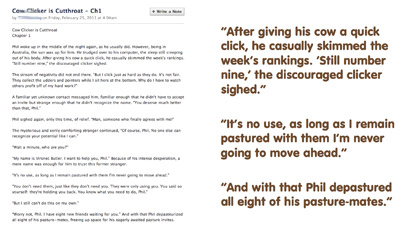 And in this cow clicker fanfic, in which a morning revelation forces clicker Phil to better fulfill his clicking potential by depasturing the friends who hold him back. 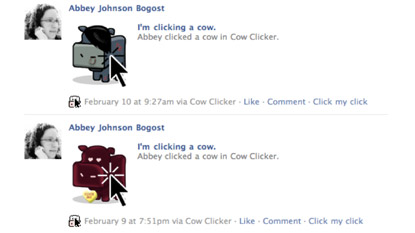 And in the way my wife let me know that the fire of an argument we had had the night before was still lit, when she swapped her Valentine’s themed Be Mine Bovine for the dour Emoo Cow.

Aren’t these examples creative in precisely the way Orland accuses Cow Clicker of missing? Yes and no. There’s something more complicated going on. 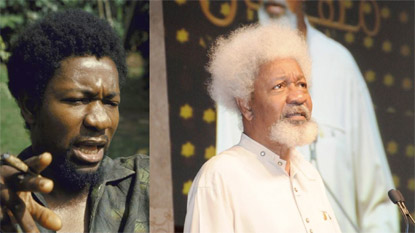 This is Wole Soyinka, a Nigerian poet and playwright. During the Nigerian Civil War of the 1960s, Soyinka helped broker peace talks with the secessionist Biafran party. In retaliation, he was arrested by the government and placed in solitary confinement.

During his imprisonment, Soyinka found a way to write poetry. Prisonettes, he called them. He kept them short and self-contained enough that he could memorize them until night, when he would inscribe them on scraps of toilet paper. He wrote with improvised ink, fashioned from any substance he could turn into pigment.

Sixteen paces
By twenty-three. They hold
Siege against humanity

And Truth
Employing time to drill through to his sanity

The ghoul:
Flushed from hanging, sniffles
Snuff, to clear his head of
Sins—the law
Declared—that morning’s gallows load were dead of

In 1986, Soyinka was awarded the Nobel Prize in Literature …for “fashioning the drama of existence.” 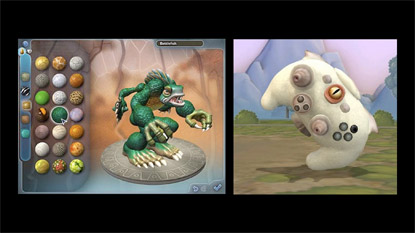 Several years ago, Chaim Gingold gave us the useful concept of the Magic Crayon. A magic crayon is a tool that facilitates creativity in a way that wouldn’t otherwise be possible. A magic crayon lets its users breathe life into things.

Some would like to think that all crayons are magic ones. That just any old thing can conjure. But that’s not true. The magic crayon has a shadow side.

Some barriers are benign, but others are insidious, like the despots who confined Soyinka until he shit poetry onto toilet paper, because he had to do or else go mad in isolation.

Inspirations like that are not magic crayons, but shit crayons.

Like my players, I too have struggled to scribble something meaningful with the shit crayons of my own fashioning. You can see that struggle in my own persistence at the idiocy that is Cow Clicker, fashioning new cows themed around current events, from backscatter x-rays to game industry executives to indie swag to my own game’s exploitation by script automators–or roboclickers.

Or through stubborn expansions through which I tried to find warmth in Cow Clicker‘s shadow, a folly that has nigh suffocated me in cud: the Cowclickification platform with its API and Cow Clicker Connect widget; Moogle, the bovine search engine; Cow Clicker Blitz, in which players rapidly click cows instead of gems; the iPhone child exploitation game My First Cow Clicker; and the world-changing Cowclicktivism initiative, which converts virtual clicks into real cows for the third world.

Shit stinks. When forced to root in it, we wretch and cower. It strips us of our pride. And yet, despite it all, we rise above. We find tiny crevasses in the slippery stone walls of our cells and we climb up out of the filth. We overcome.

How resilient is the human spirit that it withstands so much? No matter what shit we throw, nevertheless people endure, they thrive even, spinning shit into gold. 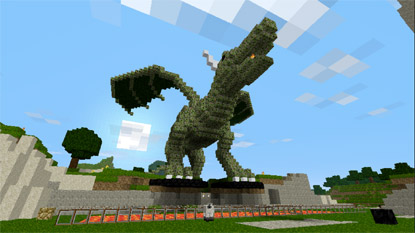 Minecraft is a game about that resilience rather than one that just incites it, a masterful magic crayon made of shit crayons. A ludic prisonette.

Even if creativity comes from constraint, there’s constraint and there’s incarceration. A despot in a sorcerer’s hat does not deserve praise for inciting desperate resilience. 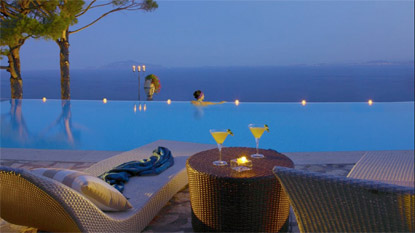 Behold the creators who rant at you for respect today. Feet up by the pools of their game design retirement communities, vesting on our souls, they briefly celebrate the turds their sphincters spin before squeezing them over the precipice, where they fertilize flowers in the garden of decay.